During the beginning of the conquest (XVI century), the Spanish founded in place Fort San Lazaro (7 April 1527 - October 1530), such a foundation was in command of the Italian captain in the service of Spain Sebastián Caboto, but soon She was abandoned.

The current city was founded by Jose Gervasio Artigas on 12 February 1816. It is the only city founded by the Uruguayan national hero and today still stands proudly maintaining this mandate. The story says that perhaps since 1758, there was the town of Las Vipers, consisting of a chapel and several ranches in an environment of four blocks (blocks) destined to disappear. Artigas from Purification Hervidero then decreed the transfer of people into the mouth of Arroyo las Vacas. In principle it became known as Carmelo people, until a few years later was made only by Carmelo. According to history, there is no document why its name, although the devotion to the Virgin of Carmen that made her appearances on Mount Carmel, can explain both why.

The city has a swing bridge over the Arroyo de las Vacas, which opened on May 1, 1912. It is moved to human traction and its construction became the first of its kind in the country. You can arrive by sea or air, as there is a small international airport. The hotel chain Four Seasons has a 5 star resort amidst a campo.También has a golf course.


Places to visit in Carmelo 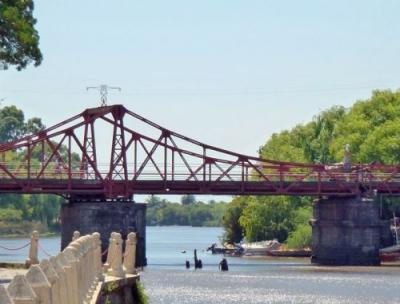 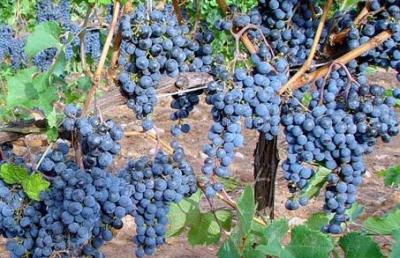